According to his Tweets below, SYSGLITCH is a simplified System Controller glitching tool that will dump the PS4 / PS Vita SysCon flash continuously and is more user-friendly than an FPGA setup (although die hard FPGA lovers like @Chaos Kid may not agree

Also of note following the recent OrbisSWU PS4 Update Tool Developer Research in regards to the possibility of PS4 downgrading from his Tweets below, he states the following to quote:

"As for downgrade, I don't know about the process, but f0f hinted at it in their blog, seems to be completely per console-based tho. Someone should try it! "

In the Related Tweets below is more on the PS4 Firmware Downgrading / PS4 Reverters / PS4 Firmware Reverting / Firmware Regression Method, however heavy soldering is required and from to summarize from VVildCard777's Tweets for the majority of end-users:

"Its kinda pointless for eta wen kidz because theyd need hw skills to dump it. and theyd need the foresight to copy everything. But imagine if you are on latest fw now. You know there will be a sploit eventually so you could just revert when its released. which is pretty cool!"

And from the README.md: SYSGLITCH

Only compatible with version 3.03 of the OCD rom. 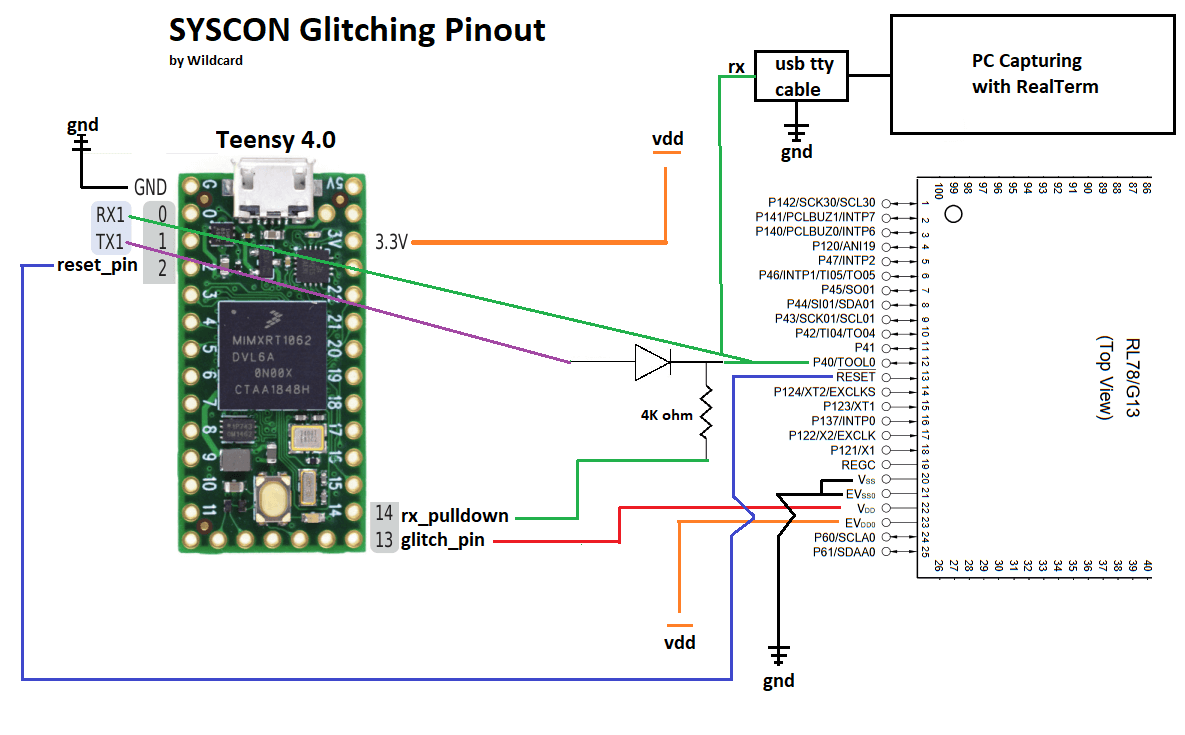 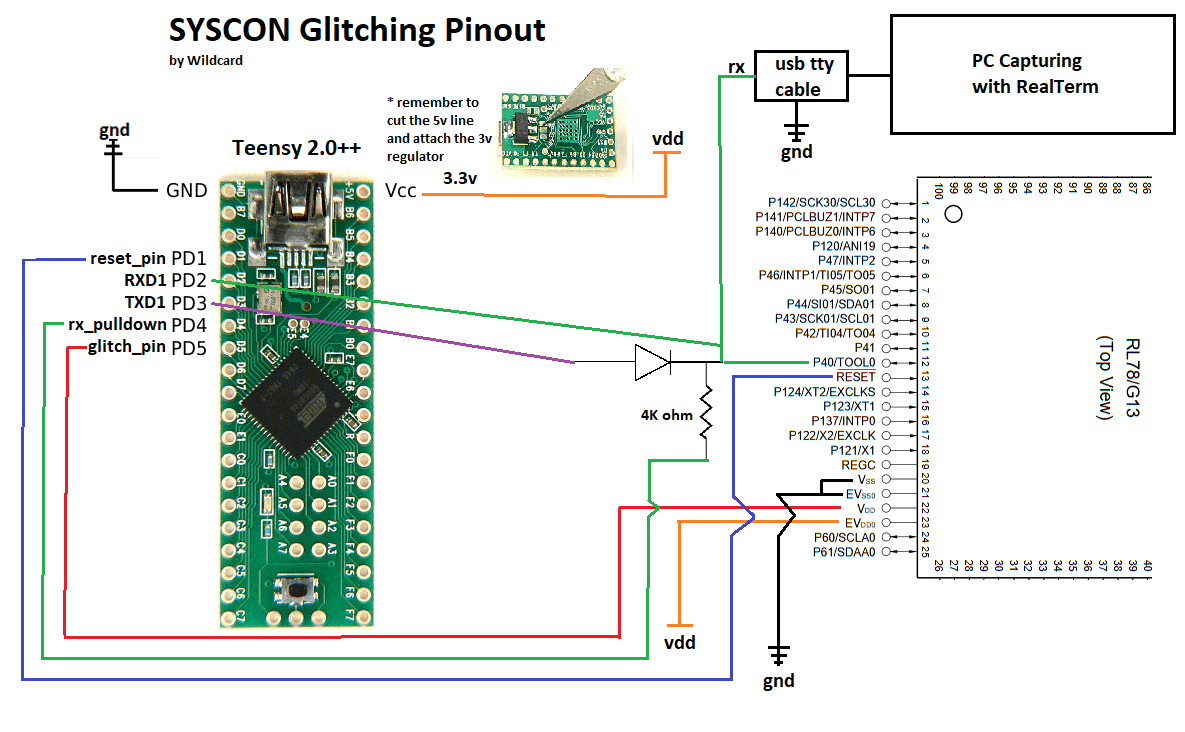 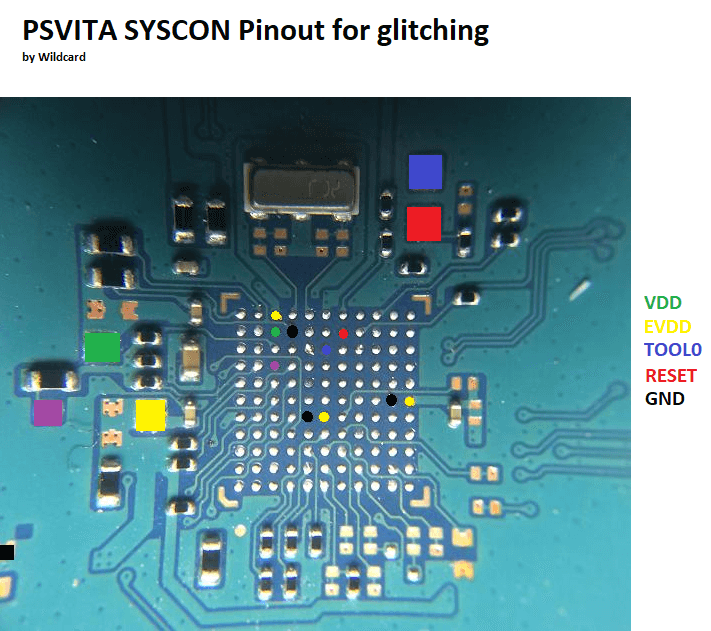 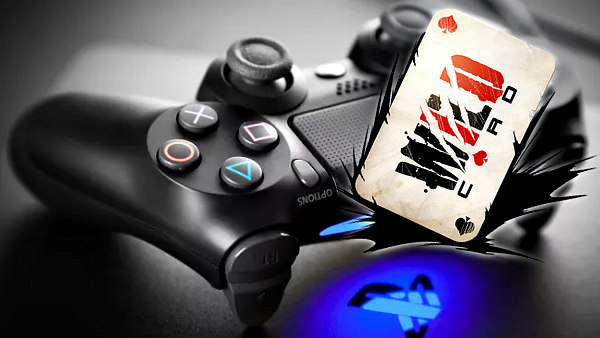 Member
Contributor
Verified
Can someone translate into layman's terms? Whatever this is sounds pretty cool, but I'm not following...

Member
Contributor
it finally will be jailbreak and many cfw will be release , cpu key is revealed.

Member
Contributor
Verified
what all can developers do with this dump?

Senior Member
Contributor
what does that mean ?

Senior Member
Contributor
Verified
No idea what this is all about !!

Senior Member
Contributor
Verified
is this a modchip? or what