Following the previous PS3 DTU / Backup Injection / CFW to OFW Methods, the recent PS3Xploit Tools v2.0 release by @esc0rtd3w and his latest file updates, today @ErikPshat let us know on Twitter that as a result you can now run any PS3 games on 4.81 and 4.82 OFW without the need of a second PS3 on CFW using a new method of injecting through backups any games with LIC.EDAT on OFW 4.81 / 4.82 (Step 3)!

To quote from the latest update on PSPX.ru, roughly translated: Running backup games on the PS3 OFW without any ODE and IDPS
The first two steps are covered already in numerous places through our forum including HERE, HERE, HERE and HERE so we'll focus on Step 3 below, once again roughly translated: Step 3. We use the exploit to upload the license file LIC.EDAT

Special requirements:
New method of injecting through BACKUP any games with LIC.EDAT on OFW 4.81 / 4.82 (step 3) by slai7 (Apostol)

1. Download the game from this topic, or convert by the method from step 1.

2. Copy the root of the flash drive LIC.EDAT from the prepared game (folder LICDAT)

3. Inject to backup using the method from step 2.

4. Configure the connection between the PS3 and the PC (DNS on ps3 should be the ip of the computer if the connection is direct, or in the same network if via a router).
5. Download exploit (miniWeb already included in the archive)

6. Unzip the archive (exploit) and run the HTTP server miniweb.exe

9. The exploit page opens. Clean the PS3 browser (history, cookies and the rest). Make the home page of the home page, close the page and re-open it.

11. If you need to change the memory type (NOR / eMMC) depending on the PS3 model (default NOR)

13. In destination, change to TitleID from your game, ie /dev_hdd0/game/TitleID/LICDIR/LIC.EDAT (where TitleID is the name of the game's boot folder, for example NPEB12345, it contains PARAM.SFO with the active Bootable parameter)

14. Click on the Initialize ROP Chain and see the text below under the buttons, if prompted to exit the browser, exit and retry the actions in the browser.

15. When everything is done correctly, you will have an Execute Chain button available, click on it.

Some slightly updated English instructions are also available HERE from @in1975 for those interested with the following file update:
Download: ps3xploit_pett_v001_preview5_LICDIR_FULLmod.zip (2.57 MB)

Additional recommendations on the topic: 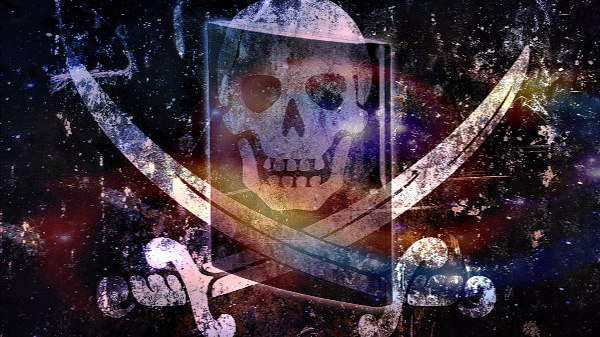 Staff Member
Moderator
Verified
I guess I'll work on a translated article for this, if anyone here speaks Russian and can help by all means feel free to lend a hand on what's actually been accomplished here.

Member
Contributor
Just like <4.70 we can now use backups with LIC.edat. The exploit by esc0rtd3w helps in uploading LIC file to HDD.
Please translate soon and test.

Staff Member
Moderator
Verified
Does this new PlayStation 3 hack for 4.81/4.82 Firmware and also work on the revised PS3 SuperSlim hardware models too?

Staff Member
Moderator
Verified
Pre-made PS3 games are linked in the OP on the Russian site HERE for those who didn't already know.

What games don't have this?

Contributor
I can help you with that

Member
Contributor
Verified
Basically a game that has update on psn. Confirm anyone?