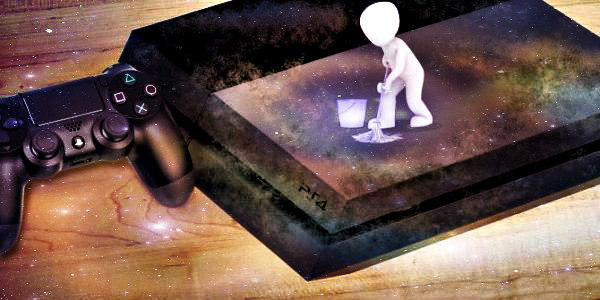 Senior Member
Contributor
Well at least we know it still exists, works on latest FW and is coming eventually... better to have something than nothing...

Senior Member
Contributor
Verified
What does ps4 End of Life exactly mean? Does it mean the release of ps5 or when they stop making games for ps4? If it's the latter, don't expect the exploit before mid 2020.

Member
Contributor
Blah blah nothing to see here. The PS4 scene is a joke.

Senior Member
Contributor
Verified
LOL. Most gave up. For me, yeah.. I keep my hope and they will surprise us. Most will regret who update to the latest version.

Member
Contributor
Verified
This is a bad bad news...

Senior Member
Contributor
I gave up, deny myself new titles for some old games, no, nah.

@lxtr
I said it a long time ago, it's dead like Elvis.
I honestly wonder if the PS4 scene ever existed...